Daisuke Kosugi (in dialogue with Masanori Kosugi), A False Weight, 2019

The film A False Weight is an experimental portrait of a Japanese architect and bodybuilder, Tadashi, who has been diagnosed with an unusual and incurable progressive brain disease affecting his movements and speech. The character is closely based on the filmmaker’s father and the protagonist is played by the Butoh dancer Toru Iwashita. Through a meticulous choreography of both body and camera, the film slowly unfolds Tadashi’s ongoing struggle for dignity and self-reliance: a story in which maintaining everyday routines and gestures becomes the most intimate form of drama. 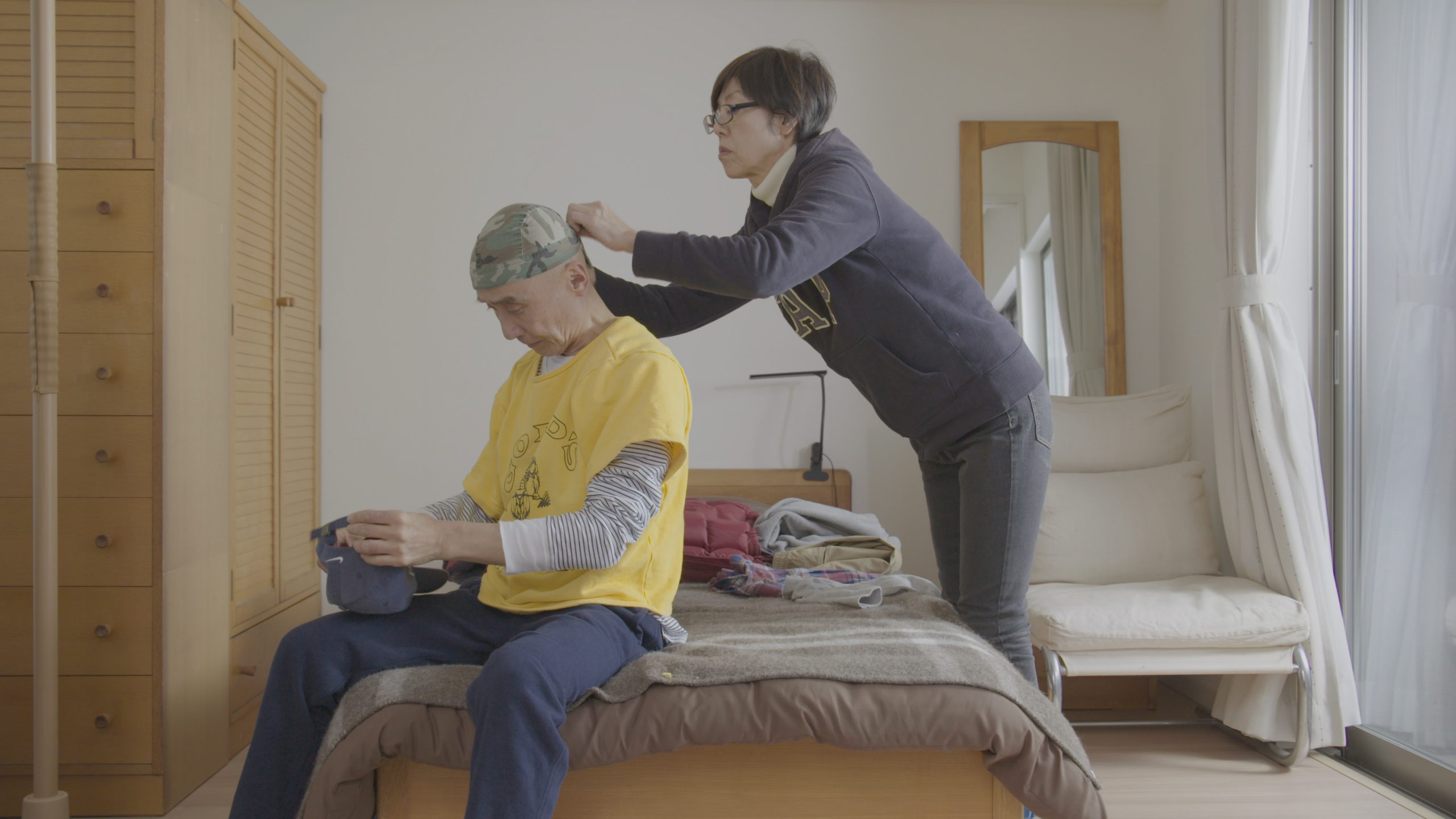 Inscriptions (One Here Now) by Ailbhe Ní Bhriain draws us into the vertiginous depths of a quarry interior. The camera traces the deep-time of geological sequences, the scars left by machinery on the rock surfaces, and the sprayed industrial notations that codify the commodification and disappearance of landscape. In these disparate forms of inscription the film finds a metaphor for the Anthropocene -the current geological era in which human behaviour is the dominant force shaping environment and climate. 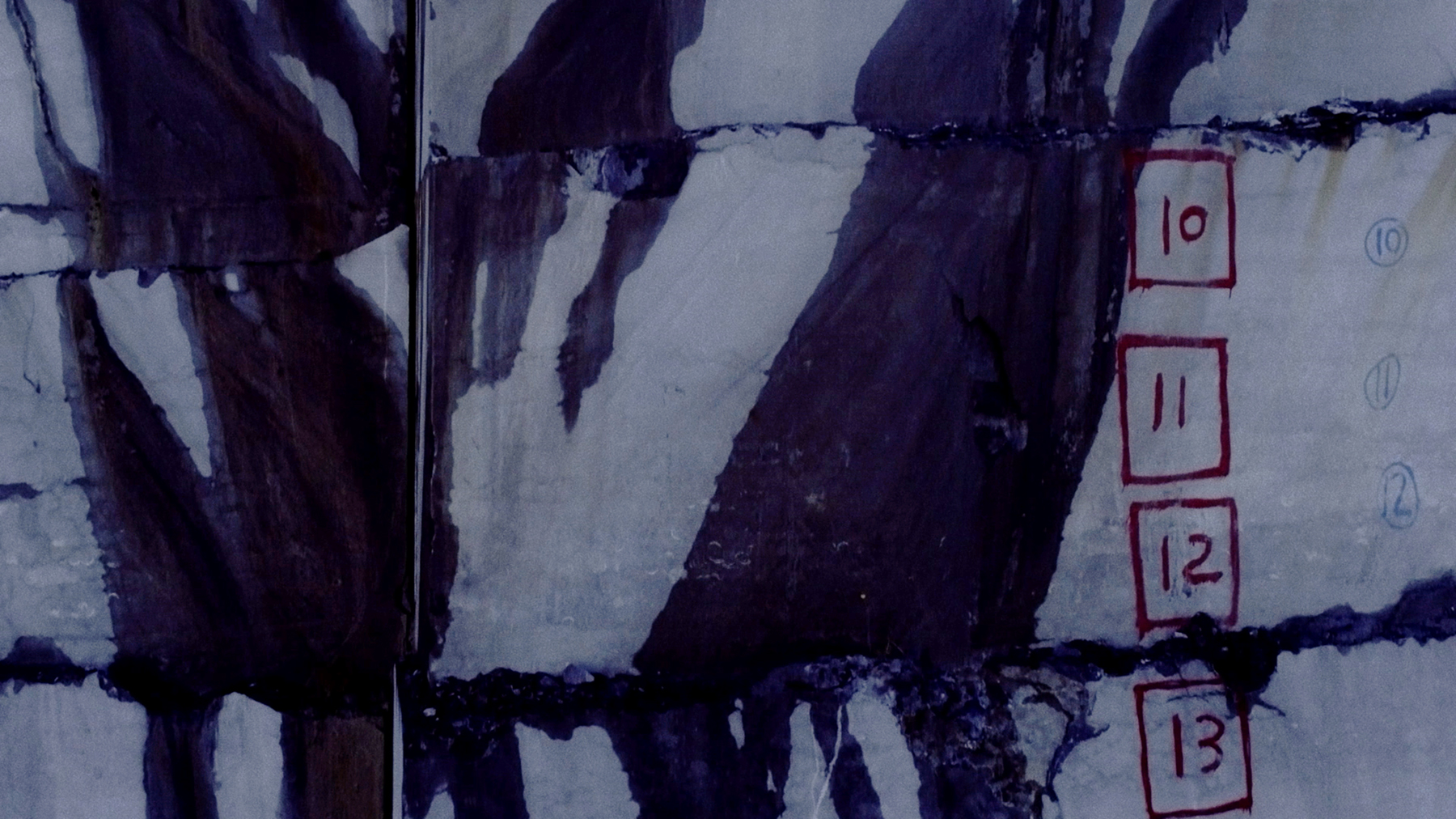 Passwords for Time Travel consists of a suite of text and image videos that propose a set of terms that anticipate and rehearse conversations with the near and distant future. Combining the enigma of a spell with the precision of a dictionary entry, these unexpected lexical combinations are presented along with images that elaborate upon the multiple meanings of the texts. 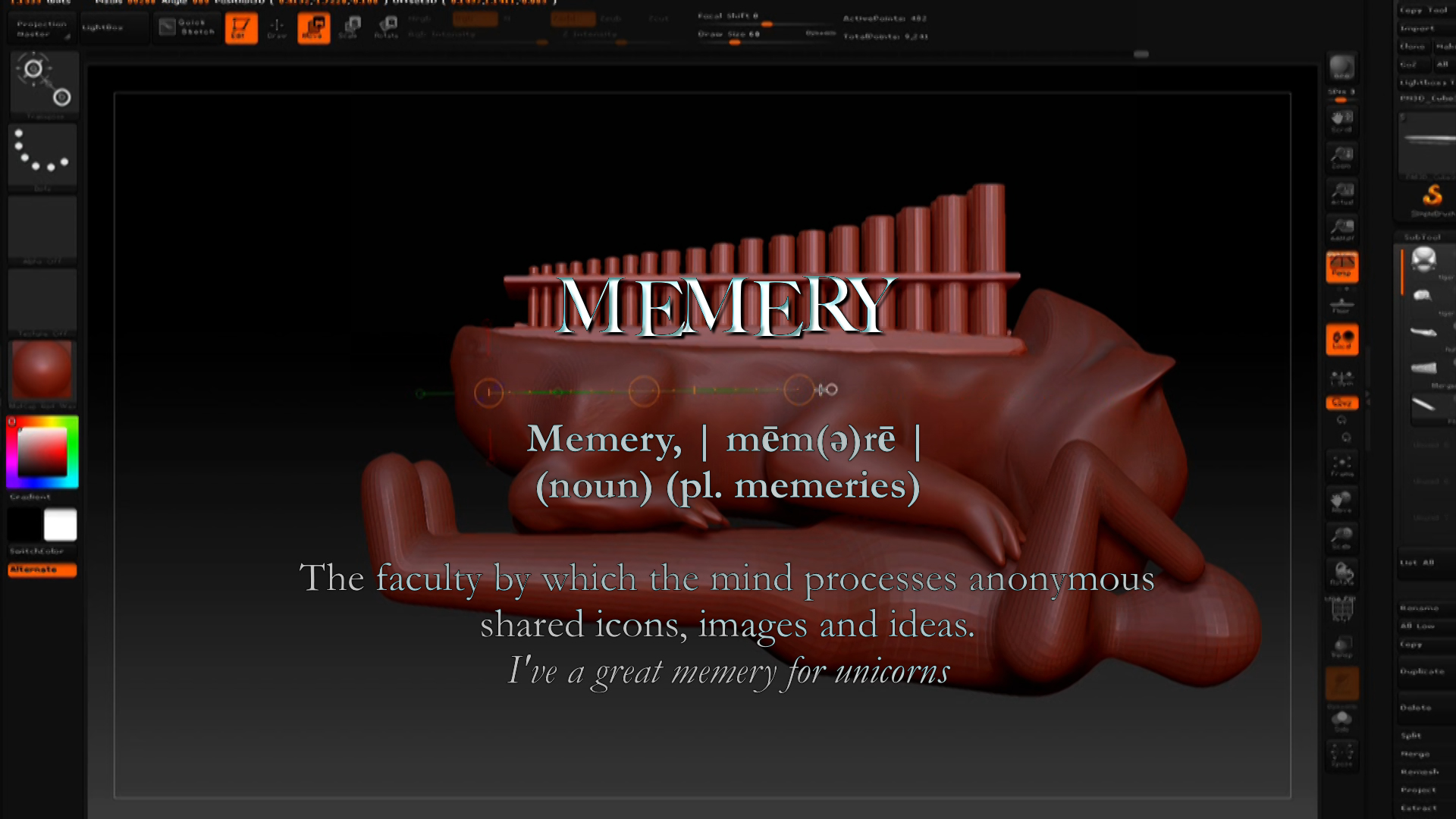